Happy Holidays to all. I have waited a little bit to send out an update, every time I would give a start date…things didn’t begin on the contractor’s side of things, as they were still playing catch up from the storms. I am pleased to inform you that the storage room wall has been replaced and came out looking great. If you were one of the six that were replaced, your key to the new lock is inside the door. All of the upper decks on the Low-rise have been completed with the Fibertite membrane, which will help with some of the leaking issues we had there. Also, it will protect the wood underneath the deck from failing in the future, which was an issue before and a couple have started again, but were caught in time. The globe light replacement started today and should take about a week to install them all. On January 18th FPL will finally be connecting the power to the new meter to run the new heat pumps that were installed in October. Thank goodness we have had a mild fall and it has been heated by a propane heater half the size of the old one. I should be getting the report from the leak detection company to give us direction for next year, on how to resolve some consistent issues that we have had over time, that have shown back up. As we come into high rental season we’re hoping you will refrain from any major renovation projects in your unit, as a courtesy to the owners and renters.

That is all for now and have a Happy New Year!

P.S. With playing catch up after the storms, I have not been able to do any bike adventures or play music as the tiki bar we were playing at flooded. We should be out and playing in the latter part of January on both accounts.

I will keep you informed. 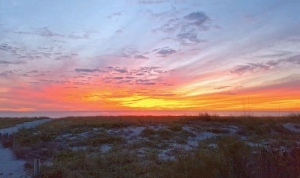 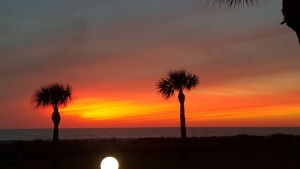 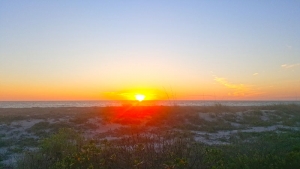 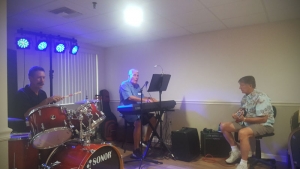